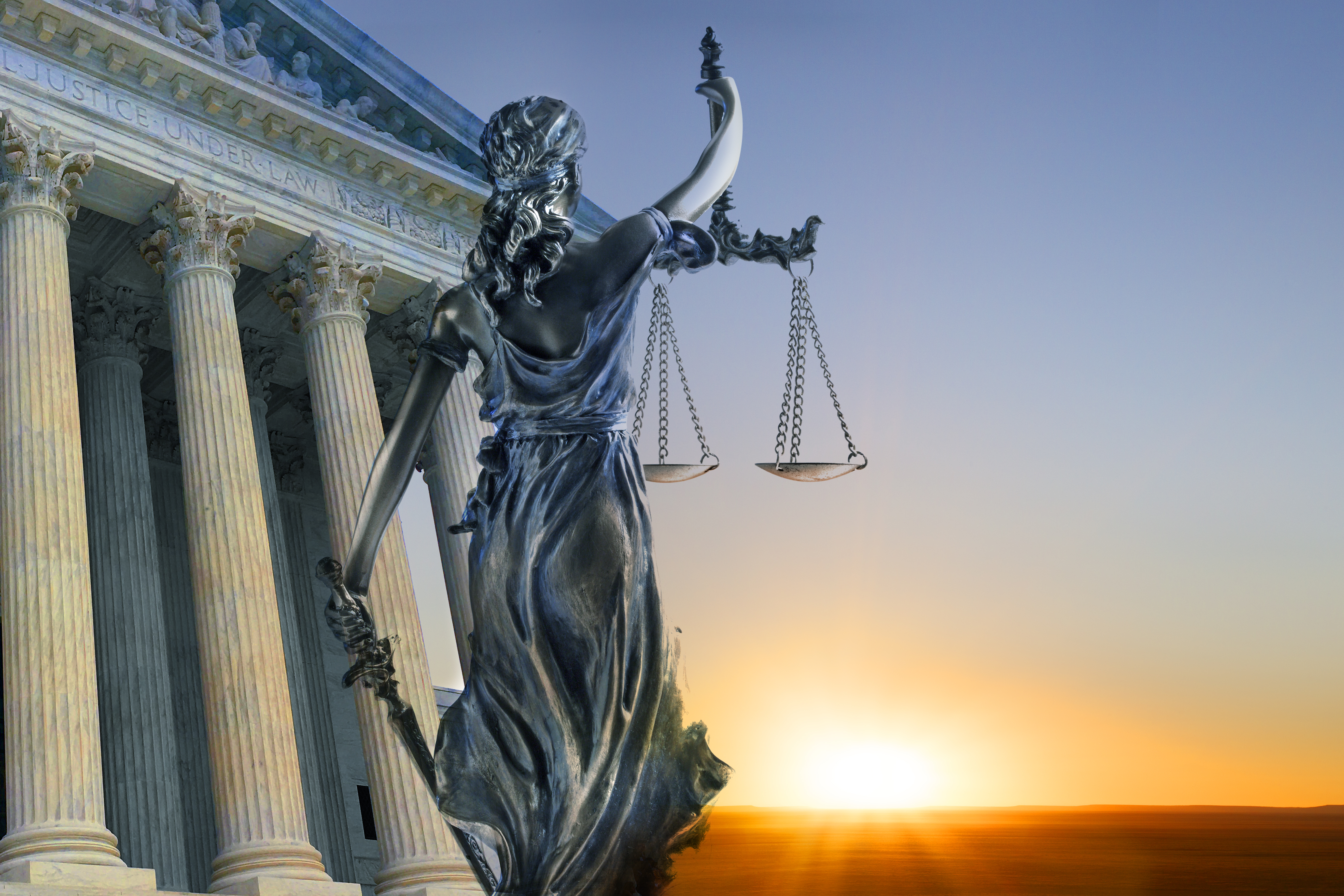 The Supreme Court made marriage legal in all 50 states for Same-Sex Couples on January 26, 2015. This had major financial implications for LGBT couples. The Court held that same-sex married couples are entitled to equal protection under the laws and that their marriages must be recognized nationwide.

Please see us if you would like further counseling regarding how you can maximize your financial benefits.